Honey for Skin Wounds, Burns and other minor problems 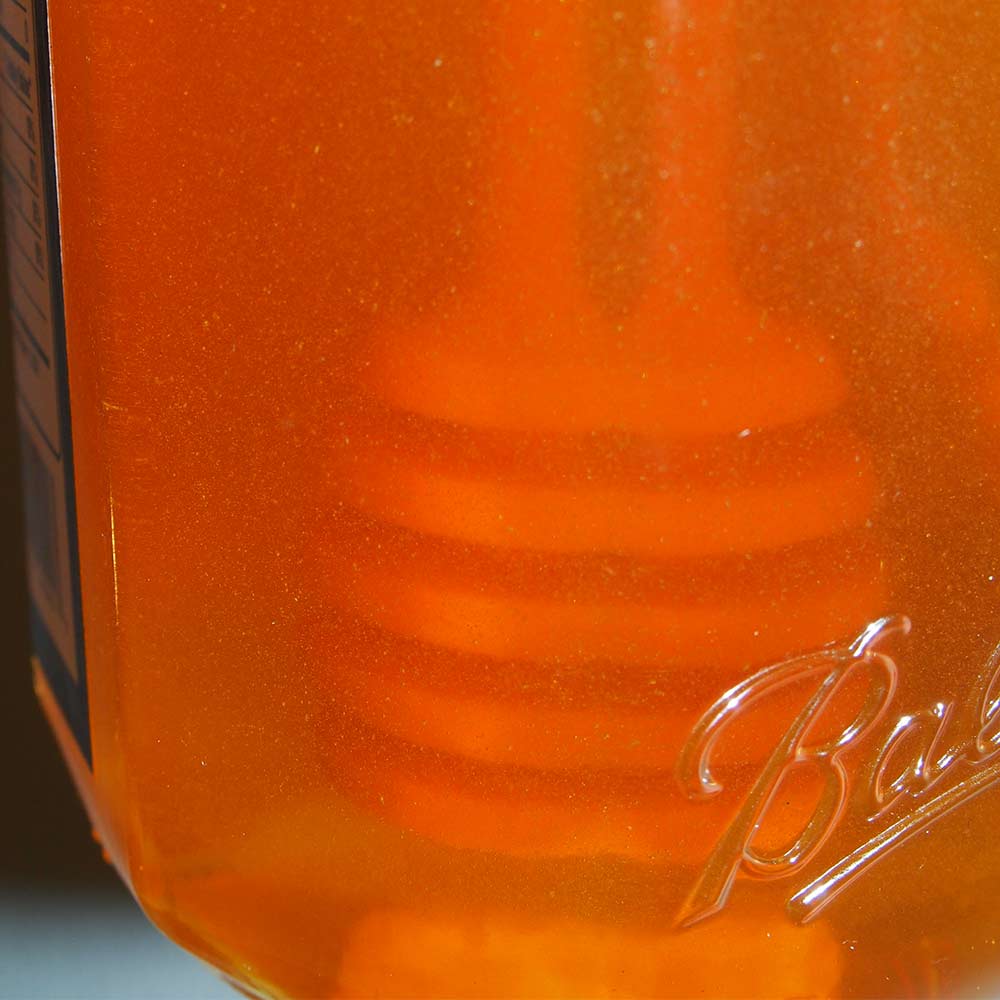 Some people apply honey directly to the skin for wound healing, burns, sunburn, cataracts, and diabetic foot ulcers. Topical use of honey has a long history. In fact, it is considered one of the oldest known wound dressings. Honey was used by the ancient Greek physician Dioscorides in 50 A.D. for sunburn and infected wounds. Honey’s healing properties are mentioned in the Bible, Koran, and Torah.

Simply squirting some raw honey over the infected area and rubbing it in won’t exactly do the trick. First you need to roughly measure what the extent of the wound area exactly is and make sure to apply an appropriate amount while spreading the honey over the wound evenly. It is even more effective to rub honey all over a wound dressing then carefully wrap it around the infection. If you are looking for a less messy alternative, there are pre-packaged wound dressings that already contain honey inside them. For deeper wounds, honey should be smeared over the area before administering the dressing, to properly allow the honey to work its way into the infection.  It is important to only use raw honey for wounds and burns. Regular honey found in most grocery stores has been heated and sometimes chemically altered, making it ineffective for wounds.

Numerous scientific studies have been conducted to observe the wound healing properties honey can possess. Researchers from the University of Auckland, New Zealand, have discovered how honey was able to effectively reduce the healing times of burn wounds. Using data from 19 clinical trials dealing with 2,554 patients with untreated wounds, the doctors were able to prove that honey helped the wounds heal quicker than normal gauze and film dressings that commonly used to treat burns.

Another study published in the International Journal of Lower Extremity Woundsinvolved researchers discovering a wide variety of treatment qualities found in honey that are almost unparalleled to other forms of treatment. After conducting 22 trials involving 2,062 patients who were subjected with honey as a wound dressing, the following properties were found:

These are just a few examples of the healing wonders of honey. For more information or how to successfully use honey as a remedy for wound treatment, speak to your clinician.

“Honey works differently from antibiotics, which attack the bacteria’s cell wall or inhibit intracellular metabolic pathways. Honey is hygroscopic, meaning it draws moisture out of the environment and thus dehydrates bacteria. Its sugar content is also high enough to hinder the growth of microbes, but the sugar content alone is not the sole reason for honey’s antibacterial properties.

When honey is diluted with water, reducing its high sugar content, it still inhibits the growth of many different bacterial species that cause wound infections.

In addition to its antibacterial properties, medical honey hastens the healing of wounds through its anti-inflammatory effects. The amount of wound exudate is related to the activity of the local inflammatory process, in particular in wounds, which are colonized or infected with bacteria. Thus, the anti-inflammatory action of honey reduces inflammation and the amount of inflammatory responses by down regulating the inflammatory process. It also reduces pain, as the pain in wounds results from the nerve endings being sensitized by prostaglandins produced in the process of inflammation, as well from the pressure on tissues resulting from oedema.”

Research has also shown the benefit of using certain types of honey when dressing burns. An especially compelling study showed that none of the nine most common organisms found in burn wounds could survive even a 30% concentration of raw honey. Another study showed that 28 of strains of bacteria that are most-resistant to antibiotics were all eliminated by raw honey.

Honey has been used in a medical setting for the following:

you can always purchase the best raw honey here