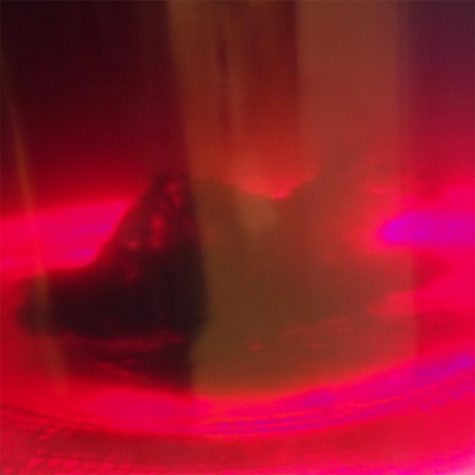 Mother of Vinegar is the a cellulose colony of acetobacter (Acetic Acid creating bacteria).  Acetic acid bacteria are characterized by the ability to convert ethanol to acetic acid in the presence of oxygen.  Acetic acid bacteria are a group of Gram-negative bacteria which oxidize sugars or ethanol and produce acetic acid during fermentation. The acetic acid bacteria consist of 10 genera in the family Acetobacteraceae.  You use our MOV to inoculate your wine/water mix. Between 1 month to 3 month your wine will turn to vinegar.  Enjoy the great taste, health benefits and taste of your own homemade vinegar.  The best thing is once you buy one, you can keep making vinegar indefinitely for decades if you keep it fed and in the right conditions.

Long viewed as a contaminant in beer and wine making, the acetobacter bacteria that create vinegar are in fact useful and agreeable organisms. Acetobacter live everywhere, all around us, on the skins of fruit, the feet of flies, in even the cleanest of kitchens.  They give kombucha its characteristic tang, and, while it is true that they do not make for good beer, wort inoculated with acetobacter will quickly turn into a fine malt vinegar.  Making your own vinegar is not only beneficial to your health, you are in complete control and knowledge of what went into your food. it has many historical medicinal benifits as well, and it taste better than any store bought vinegar you ever bought, no matter the cost!

There are no reviews yet.

Only logged in customers who have purchased this product may leave a review.